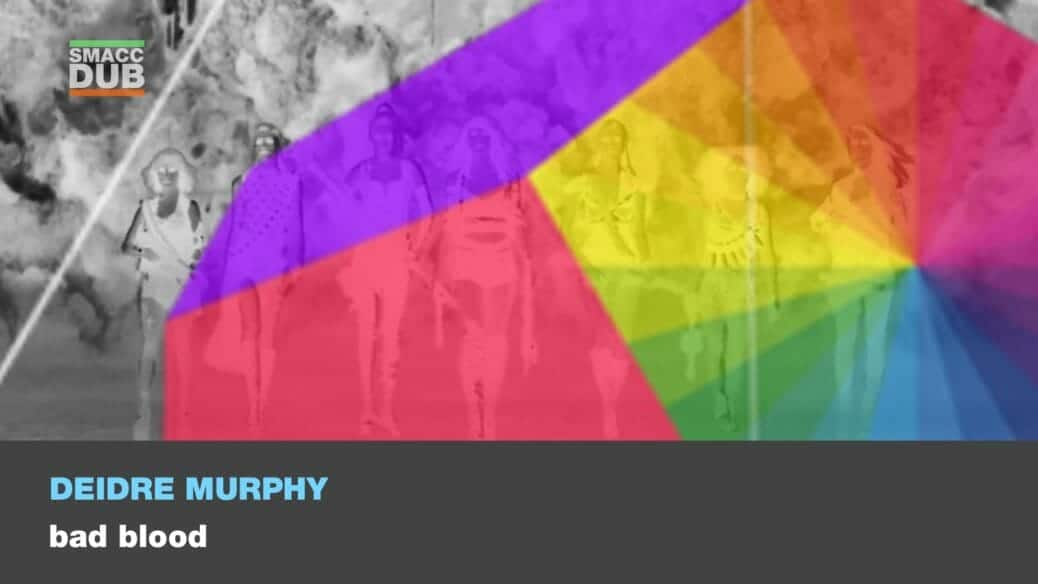 Critically ill patients frequently have activation of inflammatory and clotting pathways. These are likely adaptive responses in the human. When they run riot or the fine balance between pro- and anti-inflammatory states is shifted however there can be significant morbidity and mortality. This acronym-busting talk will focus on some acquired haematological disorders in critically ill patients. Disseminated Intravascular Coagulation (DIC) is a clinical and laboratory diagnosis that affects about 1% of hospitalised patients. At the most severe end it is associated with bleeding and/or thrombotic complications. Disorders such as thrombotic thrombocytopenia purpura (TTP) and other forms of micro-angiopathic hemolytic anemia (MAHA) will also be described including the role of ADAMST13. HIT is an uncommon but important conditions which is difficult to diagnose in a critically ill patient. An approach to HIT is discussed. Have you always wondered about NETs (neutrophil extracellular traps) and their importance? If so this whistle-stop tour of non-malignant hematology in the ICU is for you!