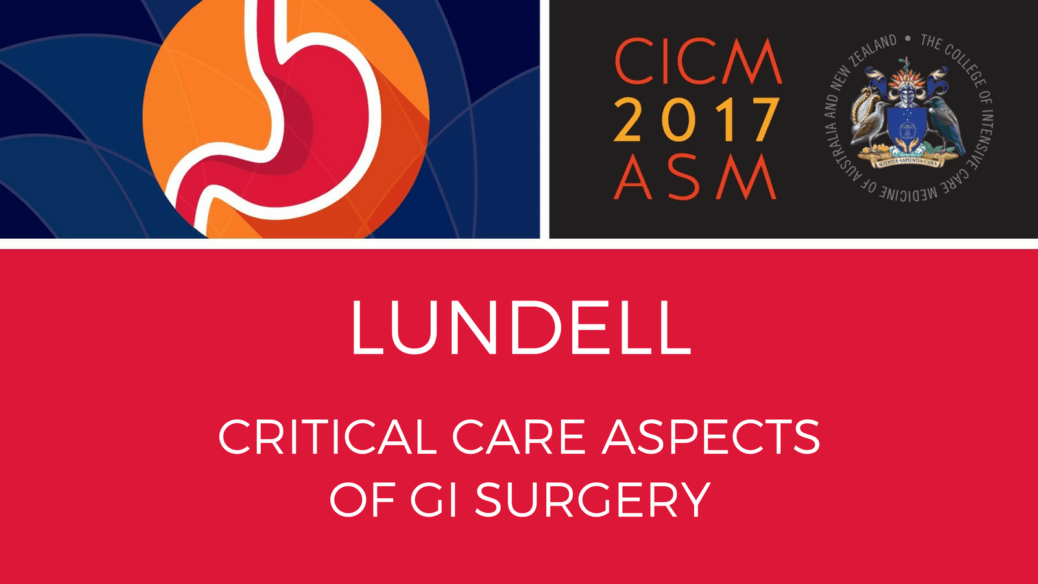 Because of widespread recognition that surgical quality varies widely, there is growing demand from patients, providers, and payers for better measures of surgical outcomes. Risk-adjusted mortality rates are a simple and reliable measure of surgical quality and have been used to good effect in cardiac surgery. One way to improve outcomes measurement in non-cardiac surgery is to combine several operations together when assessing hospital mortality rates. While previous studies show relatively weak relationships between outcomes for different medical diagnoses, there is some reason to believe these relationships may be stronger in surgery. Many high-risk operations are dependent on the same hospital-level resources, staffing, and processes of care. Findings suggest that procedure-specific mortality is strongly related to a hospital’s mortality with other operations. In some cases, mortality with other operations is a better predictor than other proxy measures of quality, including hospital volume. The main result, that hospitals good at one operation tend to be good at others, has important implications for measuring the quality of non-cardiac surgery. Structural characteristics important to all high-risk operations include intensivist staffing of critical care units, high nurse to patient ratios, and the presence of high-volume, specialty trained surgeons.

They also depend on many of the same processes of care. Shared processes of care related to patient outcomes include preoperative cardiac evaluation, appropriate use of perioperative antibiotics, beta blockers, and venous thromboembolism prophylaxis, and postoperative pain management. Three specific major GI surgical procedures will be discussed.
Still the primary method of treating patients with esophageal cancer has been surgery. However, the traditional open esophagectomy (OE) procedure has high complication rates resulting in significant morbidity and mortality. Various studies showed in-hospital mortality between 1.2 and 8.8% , even as high as 29%. Minimally invasive oesophagectomy (MIO), which was first described in the 1990s, was attributed to be superior in reducing postoperative outcomes, without compromising oncological outcomes and avoiding thoracotomy and laparotomy. The basis of minimally invasive techniques in esophageal surgery is to maintain the therapy effectiveness and quality of traditional operations, while reducing perioperative injury. Nevertheless, the real benefits of minimally invasive approach for esophagectomy are still controversial. A number of meta-analyses and even randomized controlled trials demonstrated MIO to be superior in reducing risk of postoperative outcomes, but their results are not very consistent, especially on the issue of in-hospital mortality

The second is major hepatectomy which is increasingly used in patients with colorectal liver metastases (CRCLM) and cholangiocarcinoma and the recent figures for postoperative morbidity and mortality suggest wide safety margins. The limits of resection are, however, continuously tested and extended hepatectomy is used to remove larger and larger proportions of liver parenchyma.

In a patient with a normal liver, a small future liver remnant [FLR] may be enough to support a normal functional recovery, whereas in a patient with a diseased liver (e.g., a cirrhotic liver or liver damaged by very extensive chemotherapy), a larger FLR is presumably mandatory to ensure adequate postoperative liver function. Certainly volume and liver disease are not the only determinates of outcome, but careful assessment of liver volume can be used as an accurate measure to reduce the risk of life threatening complications, liver failure and death after major hepatectomies. Associating liver partition and portal vein ligation for staged hepatectomy (ALPPS) has rendered great attention since its introduction. Although showing promising results with unprecedented growth of FLR, both in time and size, the technique has also been subjected to criticism, mainly because of high morbidity and mortality rates. A recent review of the literature shows that the majority of the serious complications affect patients subjected to concomitant biliary surgery, while patients with colorectal liver metastases (CRLM) undergoing ALPPS seem to be less prone to develop high-grade complications.

Finally many studies have shown that resection of pancreatic tumor with venous resection have equal morbidity/mortality compared to when no venous resection is done, at least in experienced hands. The case for arterial reconstructions is not that unanimous but several authors have shown case series that this is a feasible option for longer survival in the right patient, as long as the margin is clear of tumor involvement. The prognosis is worse compared to resections without the necessity to reconstruct the SMA, the celiac trunk or hepatic artery. There is also heterogeneity in the literature regarding the definition of borderline resectability and locally advanced (incurable) pancreatic cancer. Another aspect is that former CT generations seem to slightly overestimate vascular involvement of the tumor but remain accurate regarding the retroperitoneal fat tissue infiltration.