Critical Care: No place for a woman?

Home Critical Care: No place for a woman? 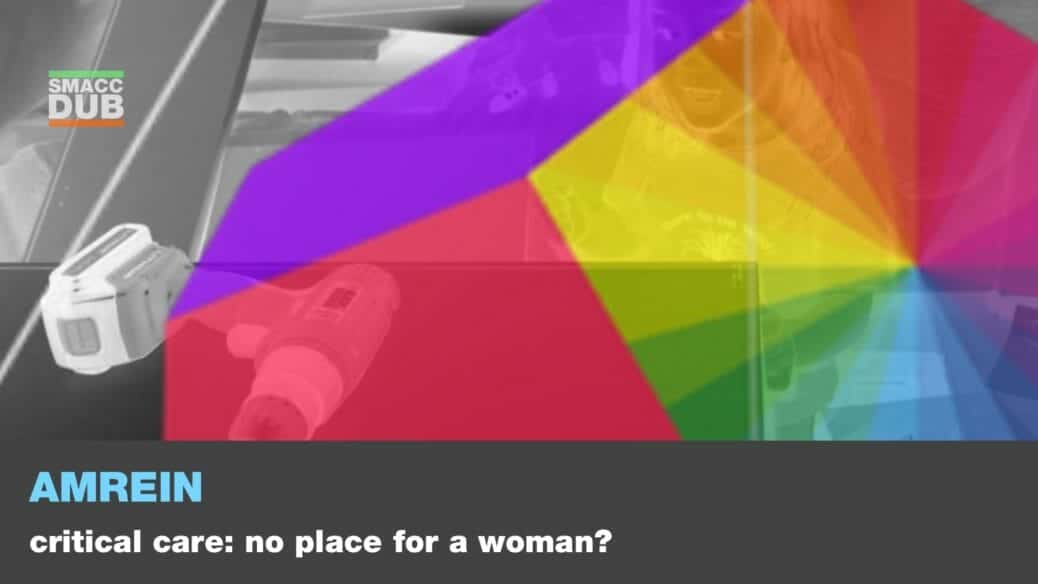 Critical Care: No place for a woman?

Ah, but you don’t look like a professor! A recent statement from a (female) patient says it all, doesn’t it? Since the first women were admitted to medical schools – quite a while ago in most countries, the participation of women in clinical and academic medicine has increased steadily. Overall, women represent the majority of health care workers and also medical students in most countries of the world today. SMACC audience is almost 50% female. However, only few women make it to the top, and with each step up the career ladder, the proportion of women decreases substantially, a phenomenon called the “glass ceiling” or the „leaky pipeline“. This is particularly true for some medical specialties such as critical care or trauma surgery, as opposed to specialties like endocrinology, pediatrics or gynecology. Although often subtle, gender discrimination against women continues to be a problem – for instance, it has been shown that a ficticious student named “John” would receive a higher salary and find a mentor easier than “Jennifer”. A manuscript written by “John” is judged more favourably than one that is authored by “Joan”, and female grant applicants with the same scientific productivity are given substantially lower scores than male applicants by reviewers (men and women). Sheryl Sandberg’s statements are as true in clinical and academic medicine as in other areas. This talk will definitely raise your awareness for the topic.

Critical Care: No place for a woman? from Royal North Shore Hospital & UTS
Share this