The gut in critical Illness: A perspective in five acts

Home The gut in critical Illness: A perspective in five acts 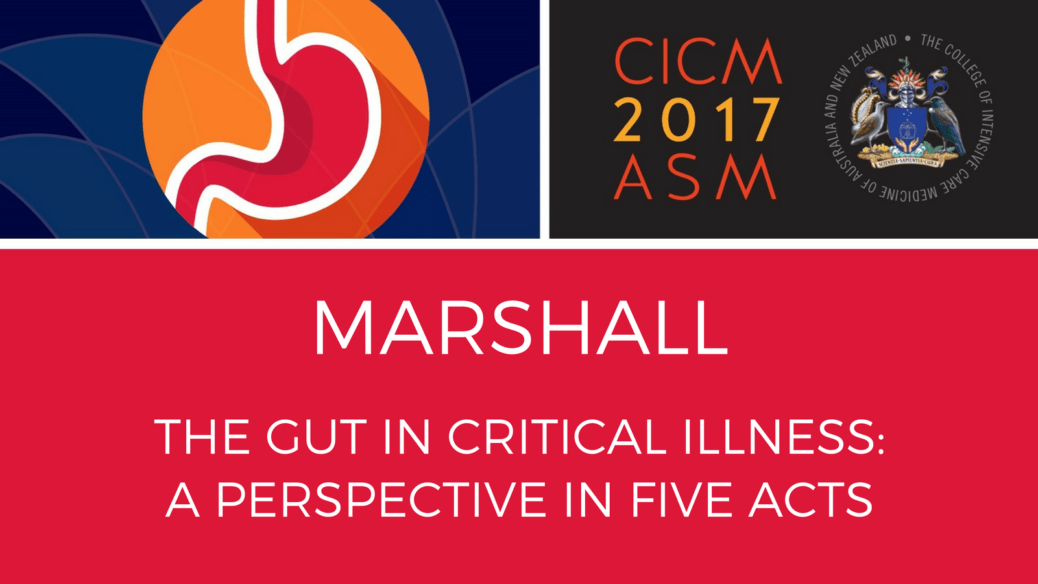 That the gastrointestinal tract exerts an important, but unseen role in the pathogenesis of human disease has been a recurring theme over recorded human history. The Egyptians believed that a factor from the gut known as “ukhedu”, or “something disgusting”, was a factor in disease. At the turn of the century, and based on the ideas of Elie Metchnikoff, the gut was held responsible for the process of aging, and multiple innovative approaches were tried to arrest the passage of time. Following World War II, the gut was proposed to contain a factor (later shown to be endotoxin) that contributed to the hemodynamic arrangements of shock, and 30 years ago, we and others proposed that the gut was the motor of multiple organ failure. Today the focus of studies of the gut in critical illness is on the microbiome, and the way in which illness alters it. Each of these paradigms has generated new pathologic and therapeutic insights.

The human GI tract contains a remarkable number and diversity of microorganisms in intimate proximity to a complex immune network in the gut wall, the liver, and the spleen. It also contains 25 grams of endotoxin – enough to kill 6 million people. Acute critical illness results in striking changes in this flora, reducing the diversity, and increasing the concentrations of many of the species that predominate in ICU-acquired infections. These organisms can invade normally sterile tissues through aspiration or translocation across an intact gut wall. The flora can be altered not only in its composition, but also in the inherent virulence of its constituents, changes that are induced by interactions with the local intestinal environment. A normal flora is essential to the normal development and maturation of the metabolic and immunologic function of the gut. Conversely, an altered flora can contribute to systemic alterations in immune responsiveness, perhaps through interactions with Kupffer cells in the liver. Moreover endotoxin from Gram-negative bacteria can be absorbed following trauma or other states associated with altered splanchnic perfusion.

The spectrum of interventions based on a knowledge of the role of the gut in critical illness is broad. Simple interventions such as early feeding to maintain mucosal integrity are widely used. The impact of other gut-directed measures such as stress ulcer prophylaxis is undergoing re-evaluation. Selective digestive tract decontamination (SDD) has been shown to reduce both rates of nosocomial infection and mortality following ICU admission, but is not widely used for reasons that are not entirely clear. The converse approach – selective colonization either with probiotics or even fecal transplants – is also showing evidence of clinical efficacy.

The gut is one of the most complex, yet one of the most elusive organs of the body. As the locus of the most important interactions between the human and microbial worlds, it remains a source of continuing discovery in critical illness.

The gut in critical Illness: A perspective in five acts by Prof. John Marshall from SMACC Conference
Share this