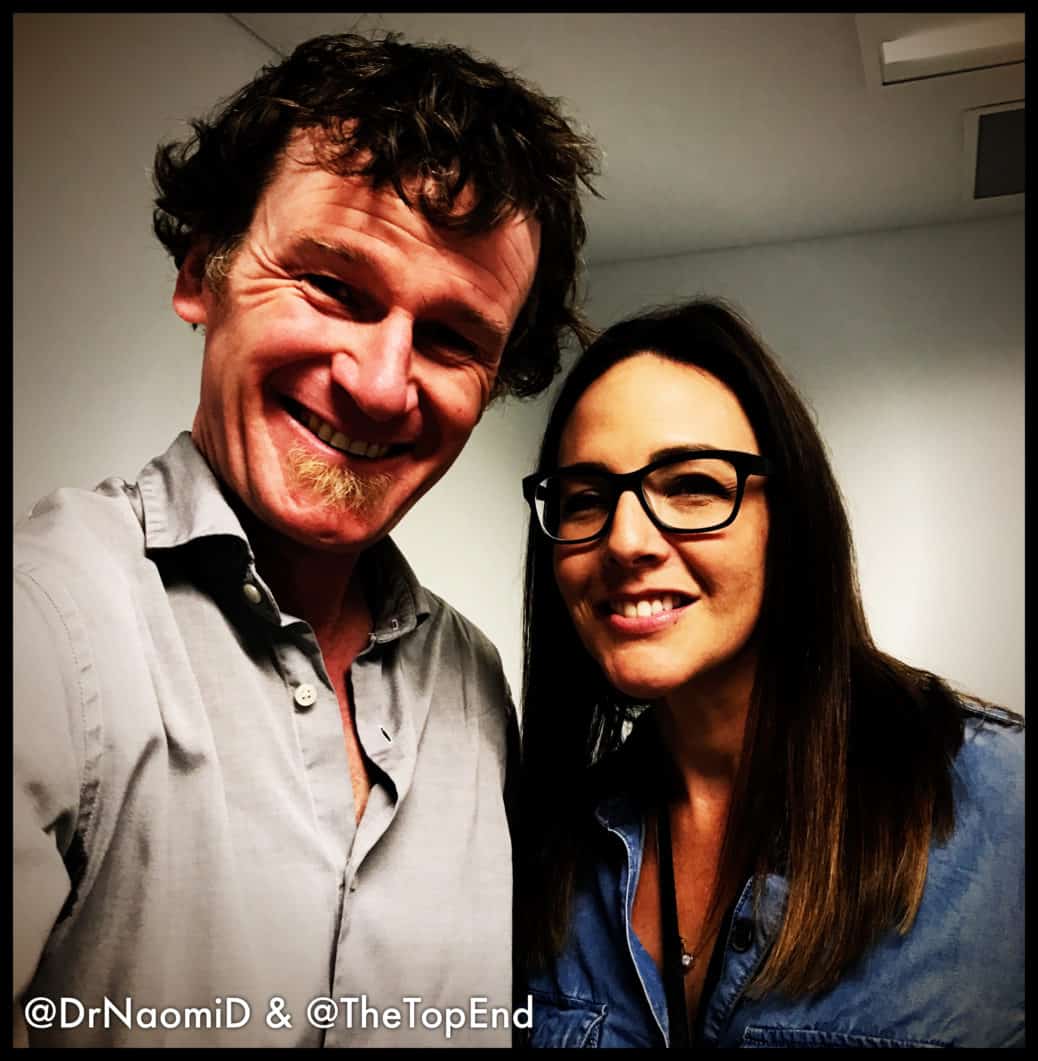 The College of Intensive Care Annual Scientific Meeting is upon us. How do you make something like that happen? Lets ask Naomi Diel, part of last years organising committee.

The CICM ASM is happening next month. It is in Hobart. That’s in Tasmania.

Last year it was in Sydney. There are probably more first year ICU trainees in one hospital in Sydney than there are Intensivists of any description in the state of Tasmania. This year will be different.

When I was a kid, many moons ago, Tasmania was a place I couldn’t ever possibly get to. It was very far away on the other side of the world. I could barely understand that it was real. It might as well have been another planet.

When I was in my first year as an intensive care medicine trainee, many moons ago, the College of Intensive Care Medicine ASM was a place I couldn’t possibly get to. I could get there physically but it was expensive. I could barely expect to understand what they were talking about. It was filled with the people that actually wrote the text books that I was supposed to have read and memorised but I hadn’t opened yet. It may as well have been another planet.

But I did go. I went to the ASM in Melbourne at the Sofitel in Melbourne and heard these men (and not enough women) speak about the brand new Sepsis Guidelines, the first ones. I remember listening to John Marshall and I remember listening to the non-believers. They questioned EGDT and whether Manny Rivers’ study could be applicable in New Zealand and Australia.. They questioned Activated Protein C and the interaction between Eli Lilly and the Surviving Sepsis Campaign. They were passionate and sometimes angry. This antipodean intensive care scene was a very different world to what I had seen in the US, the UK or in Spain. This was good. I did struggle to keep up as a fresh recruit from emergency medicine. I did want to mix it with these big brains, I did look at them in awe but I also saw that they were humans not gods. Tub Worthley won the medal. He’s human.

In the years that have gone by the Joint Faculty of Intensive Care Medicine has become the College, the ASM has become a significant event on the ICU world calendar. New Zealand and Australia are bloody good at this stuff and even though it’s expensive and difficult to get out here from Europe and the Americas people do come. However this is still a conference for New Zealand and Australia. We do things differently here and of this we should be proud. Indeed many of our international colleagues would be a little envious of the system we work in.

The ASM has evolved but it remains, unapologetically, an annual scientific meeting. It is not SMACC, it is not ESICM, it is the CICM ASM. It is higher end, senior level, single organ system focused and research driven. Nerdy, less fashion conscious, more old school, perhaps, but I love it. It is the only pure ICU conference I go to most years.

So now it comes full circle. I was wrong about Tasmania; it is not only real but it looks better than a Dombrovskis Photograph. You can go there. You should.

I was wrong 12 years ago about the speakers, they are not from Mars (or from Venus), they are from the same places that you and I are from. The ASM is not the reserve of the great and good of Kiwi and Australian intensive care. It is ours. It is for all of us, young and old, naïve and cynical. It is a much improved experience for the trainee and probably everyone. Credit must go to Stephanie Gershon and her team at CICM. As Paul Young said to me back in Jellybean 18 “the College have this running on rails”. That allows the organising committee to focus on new ideas, confident that they are building on solid foundations.

In 2017 the ASM was in Sydney and it was conspicuous for its efforts to bring more young trainees to the forum. Lewis Macken and company did a great job. Bringing youth and energy to the Sydney International Convention Centre. There were podcasts like this one, there were talks recorded and shared on IntensiveCareNetwork.com, there was humour, there was Fast Transit and there was a deliberate effort to get a better gender balance.

One of that team was Naomi Diel.; ebullient, brilliant, and brave. Naomi shook it up a bit with help from her friends, the same friends she constantly gives credit to. And it turns out that the ASM is as much about making friends as anything else.

Have a listen to her insights into running one of these things and then ask yourself: could you do that? I suspect you probably could, I also suspect that the College would like you to think about it.

Get involved, consider putting your hand up for your regional committee.

The ICU Update is already booked out but there are still places for the ASM itself and the trainee symposium ($330). Sara Yong is in the thick of the Trainee Symposium again. There are a bunch of excellent educators in there; Celia Bradford, David Pilcher, Priya Nair, David (Neo) Anderson, Peter Kruger, Ray Raper, Peta Alexander, Sara Allen and more. Sonia Langlais talks about rural ICU and there is a very interesting session on Fellowships years from people that know.

Personally I think we should be making the Trainee Symposium be cheaper, perhaps entirely free. We need a big sponsor that understands the big picture. The sort of trainee that turns up at this sort of thing will be the director of an ICU near you sometime soon. It would surely be a good value item to sponsor in an unobtrusive fashion.

Thanks to Naomi for talking to us.

Thanks to Low and The Dirty Three for two tiny grabs from their utterly brilliant “In The Fishtank 7” EP recorded in 1999 (Released in 2001) and produced by Zlaya Hadzic for the “In The Fishtank” series on Konkcurrent Records. Available on iTunes and probably on vinyl but I have not found it.