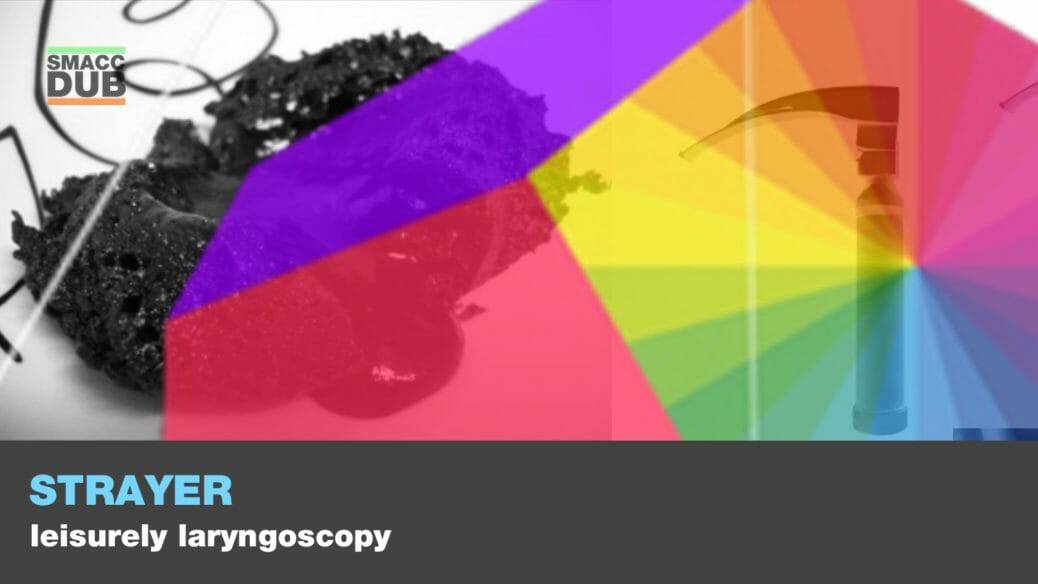 In the past two decades, airway management has been revolutionized by the development of video laryngoscopy, hyperangulated blade geometry, optical stylets, laryngeal masks, and a host of advances in airway pharmacology and technique. The core skill of airway management, however, remains laryngoscopy, whether or not the operator uses a blade with a camera at the end. In this presentation, we break down laryngoscopy into its discrete components and describe best practice technique at each step. We will start by describing common mistakes made in patient positioning; proposing a set of parameters the provider can use to guide positioning that is optimal for laryngoscopy, including the configuration of the patient in the bed, the bed height and head elevation, as well as provider stance. We then move into the effect of laryngoscope grip on operator catecholamine management and describe the optimal laryngoscope grip for emergency airway management. We next confront one of the core principles of RSI, the delay between medication administration and commencement of laryngoscopy, and propose an alternative approach that emphasizes early laryngoscopy with deliberate slowness. We turn our attention to the value of the jaw thrust–as performed by an assistant–during airway management, and then move into a step by step analysis of laryngoscopy as the blade moves into the mouth, down the tongue and ultimately to the glottis. We espouse suction as an underutilized device by emergency providers, and describe the two most important intra-laryngoscopy optimization maneuvers: optimization of the position of the head, and optimization of the position of the larynx. We discuss the value of using the gum elastic bougie for both difficult and routine intubations and describe pitfalls encountered when using the bougie (and how to manage them). We conclude by describing the 3-finger tracheal palpation method of endotracheal tube depth confirmation.