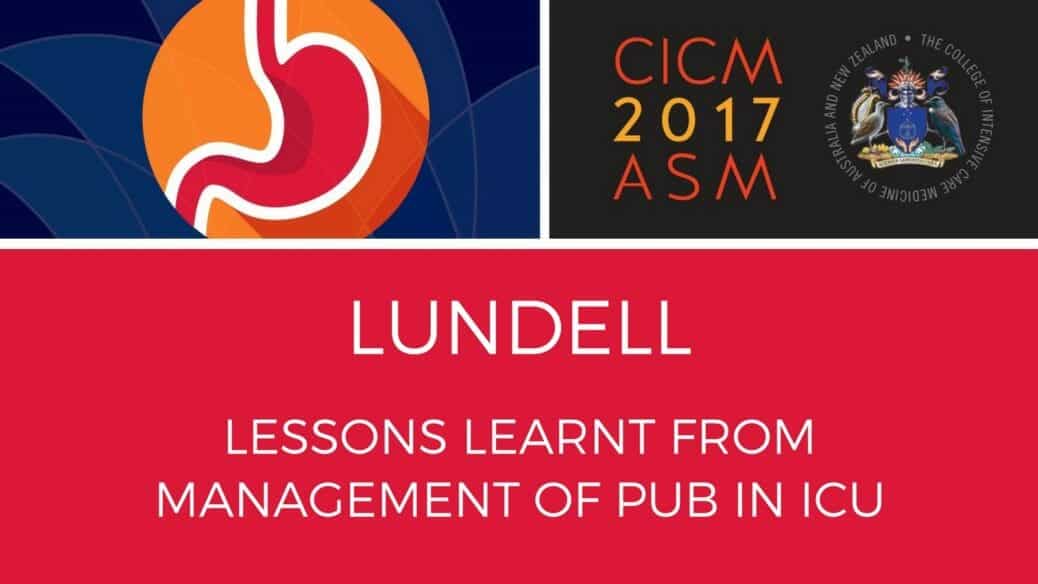 Peptic ulcer bleeding (PUB) carries a 10% risk of death within 30 days and accounts for 36–46% of emergency upper gastrointestinal bleedings (UGIBs). The annual incidence of hospitalization due to PUB is 19–57 per 100,000 persons. Most of these patients undergo esophago-gastro-duodenoscopy (EGD), estimated to 2000 patients in Denmark alone every year. The poor prognosis in PUB is partly due to the clinical condition itself, and partly due to the high prevalence of medical comorbidities. Hence, optimizing pre-, intra-, and post-endoscopic patient management are likely to be important in order to minimize the risk of death and improve outcome. Although duodenal ulcer (DU) and gastric ulcer (GU) seem to be identical diseases with a considerable overlap in both risk-factor profile and clinical manifestations, ulcer site could potentially affect outcome.

However, the prognostic importance of ulcer site has not been extensively evaluated, and existing knowledge is ambiguous. Two systematic reviews of predictors of re-bleeding after endoscopic treatment reported that posterior DUs and ulcers on the lesser gastric curvature more often were associated with haemostatic failure. A recent cohort study reported that bleeding DU was associated with poorer outcome than bleeding GU in terms of mortality, need for surgery and readmission. However, another large cohort from Hong Kong did not find that DU site was associated with increased mortality. Limited data exist on the prognostic importance of ulcer site in patients with PPU. In a nationwide cohort study comprising more than 24,000 Danish patients with complicated PUD, a significantly higher 30- and 90-d all-cause mortality rates were found, and more re-interventions in patients with bleeding DU compared with patients with bleeding GU, suggesting that ulcer site is an important predictor for poor outcome in patients with PUB. In patients with PPU, no significant association was seen between ulcer site and mortality or re-intervention.