Life after sepsis – is it worth living?

Home Life after sepsis – is it worth living? 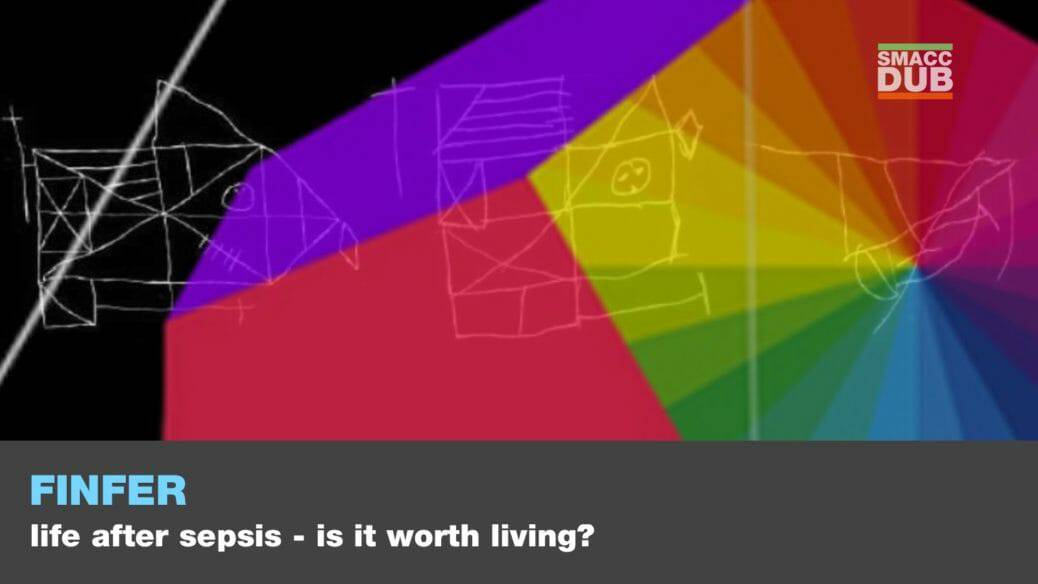 Life after sepsis – is it worth living?

Sepsis is the life-threatening condition that arises when the body’s response to an infection damages its own tissues and organs. It can lead to shock, failure of multiple organs, and death. Organ failure and death are more likely if sepsis is not recognized early and not treated promptly. Sepsis is the leading cause of death from infection around the world and contributes to or causes half of all deaths occurring in hospitals in the USA. Many people who survive severe sepsis recover completely and their lives return to normal. But some people, especially those who had pre-existing chronic diseases, may experience permanent organ damage, the common problems that afflict those who have recovered from sepsis have been termed the post-sepsis syndrome. Longer term effects of sepsis include • Sleep disturbance including insomnia • Experiencing nightmares, hallucinations, flashbacks and panic attacks • Muscle and joint pains which can be severe and disabling • Extreme tiredness and fatigue • Inability to concentrate • Impaired mental (cognitive) functioning • Loss of confidence and self-belief

Life after sepsis - is it worth living? from SMACC Conference
Share this