Oh s**t, they’re bombing our hospital! Is this a new paradigm for war?

Home Oh s**t, they’re bombing our hospital! Is this a new paradigm for war? 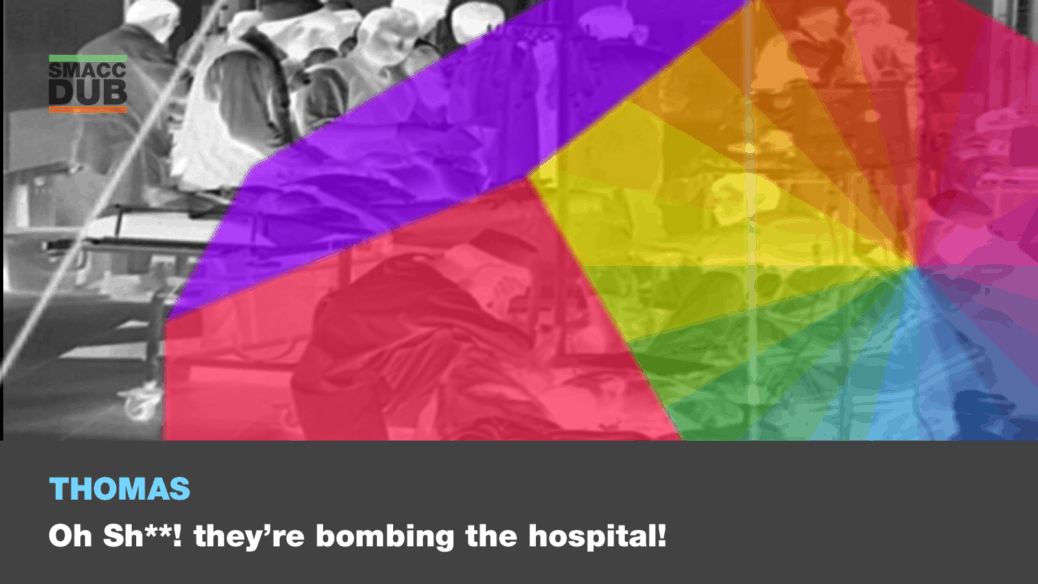 After five months working in the ICU and ED of the Médecins Sans Frontières run Kunduz Trauma Centre (KTC) in northern Afghanistan, I found myself caught up in an eruption of war as the Taliban forcibly took control of Kunduz from the US backed Afghan Military. This marked the beginning of a challenging week of heavy conflict in which our hospital was the only facility providing impartial medical care to war wounded civilians and soldiers from both sides of the conflict. Despite the proximity of the rapidly changing front line, we believed the hospital was the safest place to be, as both warring parties had agreed to respect the protection provided to us under International Humanitarian law.

My work in KTC came to a grinding halt when a US Gunship fired over 200 missiles into our hospital, destroying the main building and killing 42 people including 14 of my colleagues. It was a scene of nightmarish horror that will forever be etched in my memory.

Since returning from Afghanistan, I have watched in shock as hospital after hospital in both Syria and Yemen has been bombed. Over 250 hospitals in Syria and 130 in Yemen have been attacked since the beginning of their respective conflicts, cataloguing a growing disregard for the rules of war. Despite the condemnation by the UN, the attacks on medical facilities continue, unabated.

Following an eye witness account of the attack on KTC, I will look more globally at the trend in hospital bombings, asking some important questions: Is international humanitarian law no longer respected by warring parties? Are we entering into a new paradigm of war where hospital attacks are a legitimate military tactic? What does this mean for the future of critical care delivery in war zones across the world?

Oh s**t, they’re bombing our hospital! Is this a new paradigm for war? from SMACC Conference
Share this