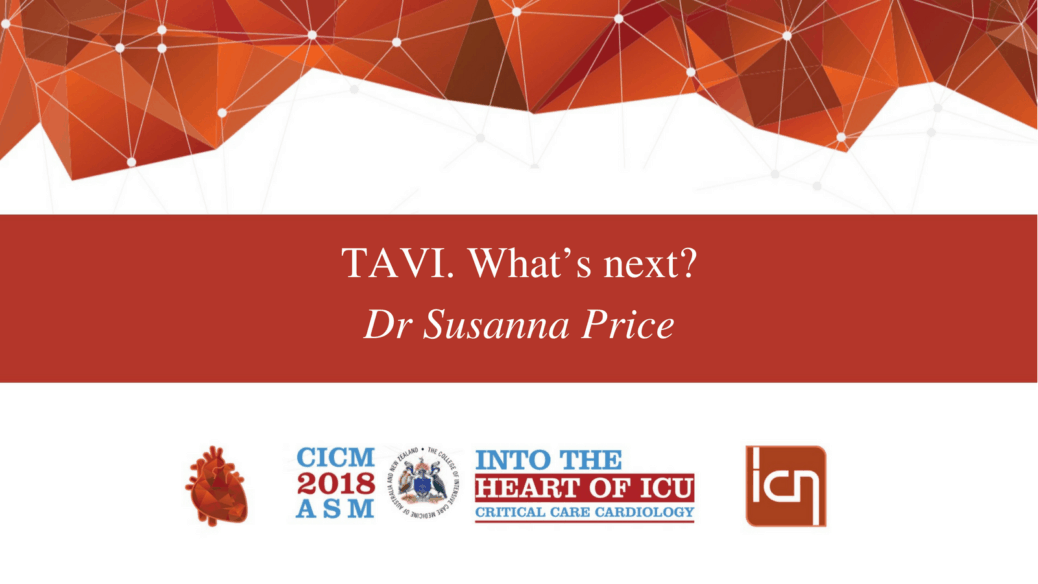 The prevalence of degenerative valvular disease is increasing in the context of an increasingly ageing population, and despite advances in medical and surgical interventions, is associated with a significantly worse outcome when compared with the general population. Data from the EuroHeart Survey (2003) suggests the commonest relates to native valve disease (predominantly aortic stenosis) however, more than one quarter of patients with valve disease have undergone a previous intervention. According to current guidelines, in general treatment for severe, symptomatic aortic stenosis is surgical aortic valve replacement, which is associated with excellent outcomes, however, despite this around 30% of such patients do not undergo surgical intervention.

For the patients at highest risk (cardiogenic shock and/or critically ill), recommendations are currently that they should undergo balloon aortic valvuloplasty (BAV) with a view to later intervention (either surgical or TAVI). Specifically, cardiogenic shock/intensive care admission is not regarded as an indication for TAVI in patients with critical aortic stenosis. Nonetheless, small series and non-randomised studies have demonstrated feasibility, and an acceptable early mortality even in cardiogenic shock, with a positive impact on 1 year survival, leading to increased enthusiasm to apply TAVI as a treatment option in this patient population.

The world of transcatheter interventions is changing rapidly. With currently two main types of CE-marked valves that are widely used, there are an additional >12 TAVI devices in development, each with different characteristics (or potential characteristics) that may be beneficial, but remain unproven, in particular with respect to long-term outcomes. Although this plethora of new devices likely to drive costs down, the rapid development of such devices with only subtle improvements with respect to those that are well-established provides significant ethical challenges. In future, it is possible that TAVI will be indicated in low, moderate and high-risk aortic valve disease (including those who have previously undergone biological aortic valve replacement). As peri-procedural risks fall (including development of day-case TAVI under local anaesthesia/sedation) data may yet emerge to suggest TAVI as a potential treatment option for our critically ill patients.