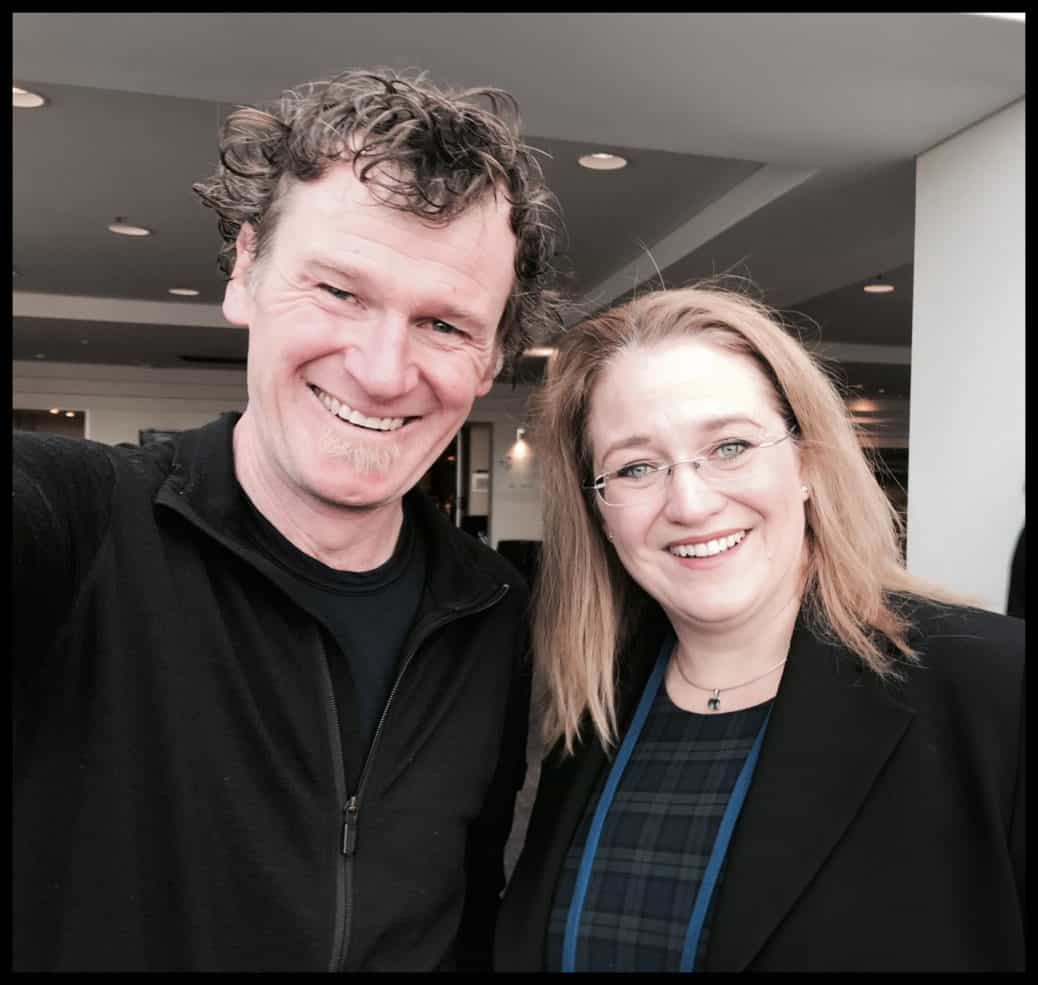 Peta Alexander is a Queenslander. A Queenslander mixing it up with the best in the world at the Boston Children’s Hospital. She is a cardiologist and paediatric intensivist working with some of the world’s best surgeons and caring for some of the sickest kids on the planet.

We caught up with Peta towards the end of the ASM in Hobart and despite her efforts she was still up for a chat. We get stuck into the odd subjects of changing cultures and cultural change.

Peta trained in Australia before heading off to the states and has a very interesting perspective on the ways of the critical care world.

As at the Sydney ASM the College not only publish the lectures but they also invited Podcaster Doug Lynch (www.Lifeinthefastlane.com and http://www.IntensiveCareNetwork.com to come along to the conference again and interview some of the biggest personalities at the ASM. These podcast interviews are informal, entirely unscripted conversations recorded in one take with no editing whatsoever. The hope is that they give the listener some insight into the personalities at the ASM, almost as if you had been there and found yourself talking to the eminent women and men that delivered the keynote lectures after their talk or over coffee. In New Zealand and Australia we are lucky to have an anti-hierarchical culture where people are encouraged to speak their mind. All opinions expressed in these conversations are those of the individuals and do not represent the views of their employers. These interviews try to give you some insight into the atmosphere at a CICM ASM and add to the valuable information delivered in the talks. Some of the lectures recorded at the ASM will be made available through the College website and Intensive Care Network.

Not only did Peta come across to speak to the big room full of her peers, she also spoke at the Trainee Symposium organised by the wonderful Sarah Yong and friends. That first talk is a great resource for any aspiring intensivist titled “Paeds ICU for the Adult Intensivist“.

Here are the links to the rest of Peta’s talks at the ASM;

The CICM ASM 2018 (CICMxJellybean) Podcasts are part of the larger series known as the Jellybean podcast recorded at conferences and meetings all over the world by fast-talking Irish doctor Doug Lynch. Doug was not paid to record, edit and distribute these conversations. The Jellybean podcast is available through iTunes, Stitcher Radio, Soundcloud and via www.TheTopEnd.org

Photographs were taken and used with the permission of the interviewee.