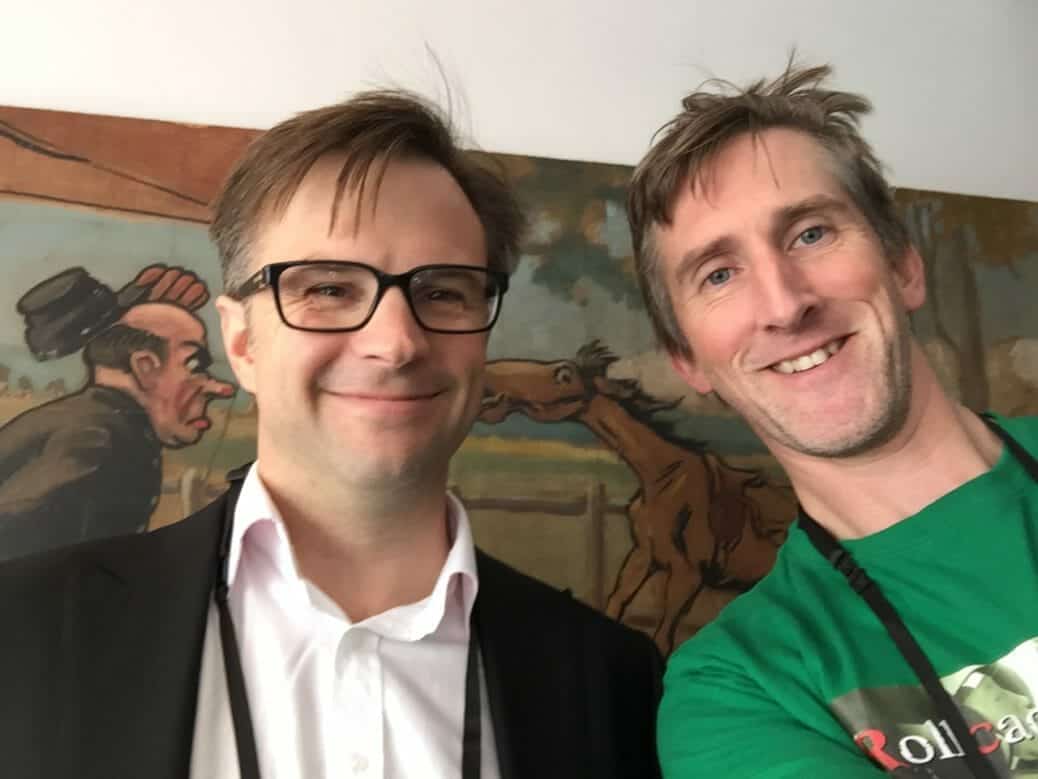 This is FOAMed. Thus there are a lot of people that are nothing short of obsessed with airways. It’s as if humans were primarily a giant “Pass the Parcel” game with a super difficult intubation inside. This will allow us individually to be the airway super-hero that we know we are. Or do we really know?

We don’t have super powers. None of us do. We do have some information though and information is power. NAP-4 out of the UK was the product of information collected by the College of Anaesthetists in the UK. Before that was published Toby Fogg had already started collecting airway data at the Royal North Shore Hospital in Sydney, Australia and beyond. Toby spoke to Minh Le Cong on his PHARM podcast 5 years ago and posted on Lifeinthefastlane.

5 years later we caught up with him to find out how it is all going.

Toby is still collecting the data. Some people collect stamps, some collect beer glasses. Toby collects airway data. He’s been at it now for about 7 years with the cooperation of a significant number of hospitals around the country.

He has been able to see the changing trends in Australian airway management from the publication of the NAP-4 audit to emerging practices such as Delayed Sequence Intubation, Apnoeic Oxygenation and the increasing use of ketamine and rocuronium for RSI.

He has also had to learn the intricacies of setting up a database for potentially sensitive information.

In the background Luna Park was in full swing with music playing and rides running, which reflected the rollercoaster ride that Toby has undertaken. Sounds like a laugh.

Musical inspiration today is the reggae classic “Give me Power” by Lee “Scratch” Perry & The Upsetters. I don’t think Lee was thinking of airway data though.