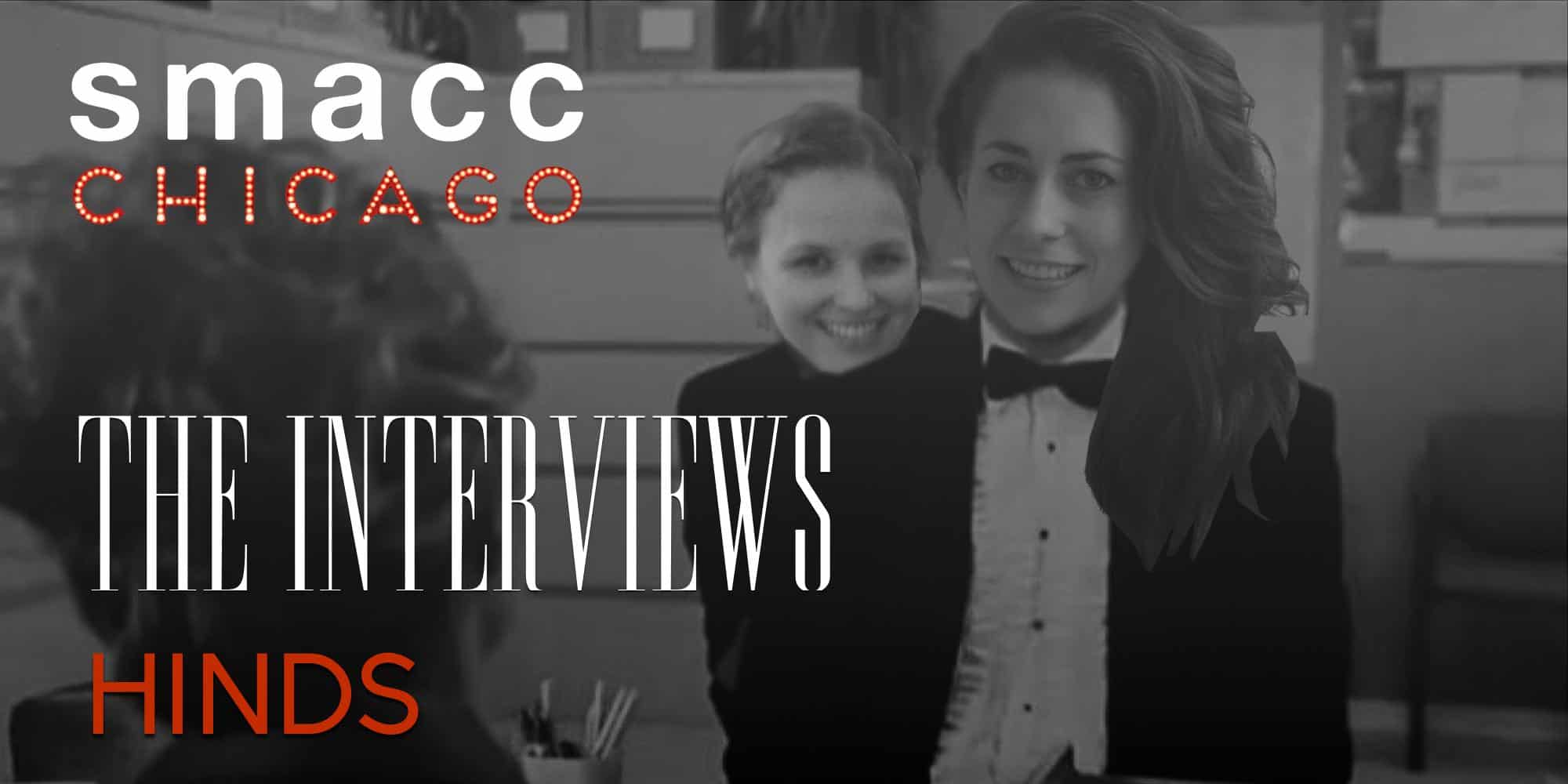 John Hinds was an Anaesthetist and Intensivist at Craigavon Area Hospital and a pre-hospital physician with the Northern Ireland Ambulance Service.

He passed away on 4th July 2015 following a motorcycle crash at the Skerries road race in North County Dublin.

John’s absence from the medical and FOAMed communities is felt internationally.

SMACCBack spoke to John following his Twitter storming talk at SMACC Chicago in which he described the four personality traps of the resuscitation room – to use his words, the ‘sycophants, supporters, skeptics and wankers’.

We asked John about medicine, motorcycles, and of course, #resuswankers.