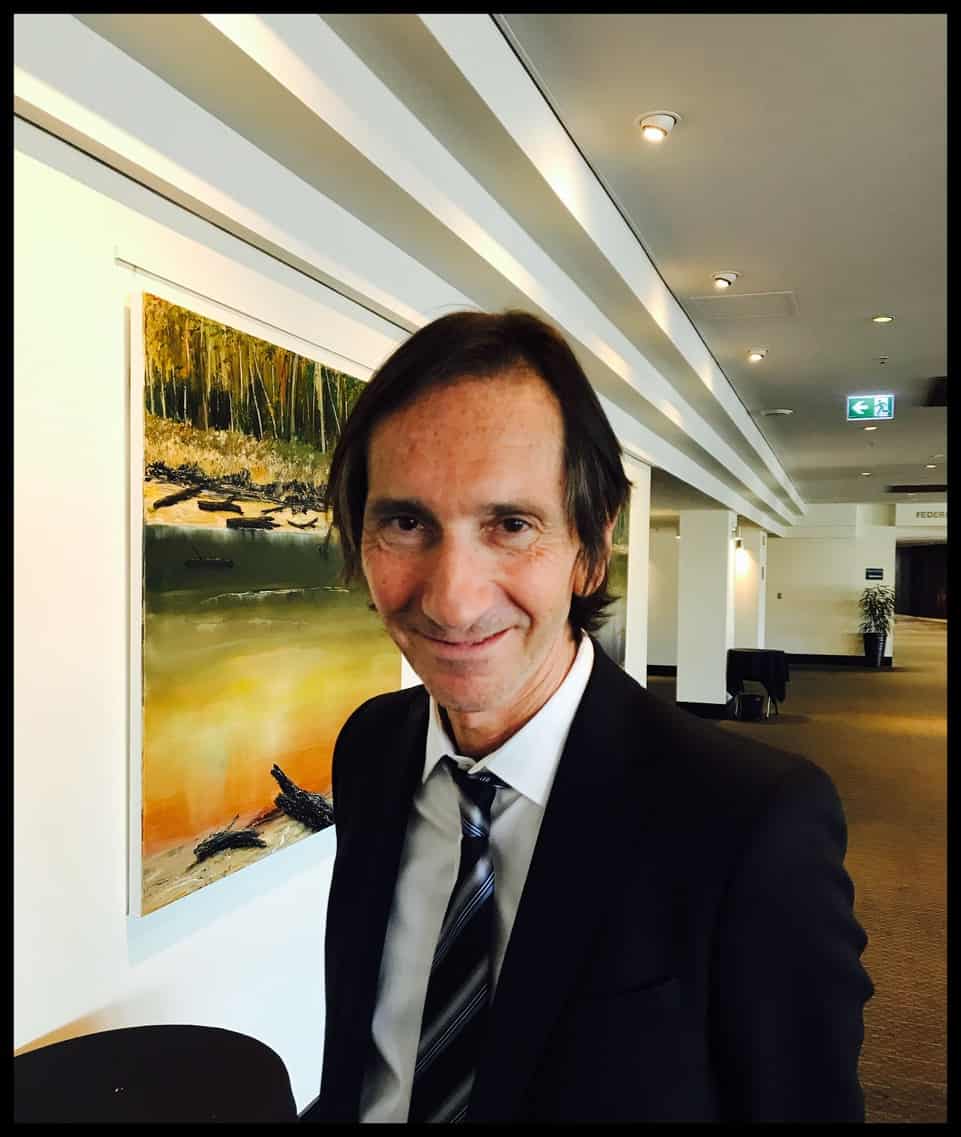 In 2018 the College of Intensive Care Medicine of Australia and New Zealand held its Annual Scientific Meeting in Hobart, Tasmania. As they did in Sydney 2017 the college invited Doug Lynch along to interview the 4 top international speakers. Today we speak to Jean-Louis Teboul, Professor of Therapeutics and Critical Care Medicine at the University of Paris-South and Editor-in-Chief of Annals of Intensive Care.

Jean-Louis is a huge presence in French, European and International Intensive Care research and practice. It is difficult to understate his achievements to date; hundreds of articles, hundreds of chapters and hundreds of lectures delivered at international conferences.

Yet when we started talking it becomes clear that the first thing Jean-Louis wants to drive home is not some of his rarified research but some of the most sensible and universally applicable advice for not only the critical care physician but perhaps all clinicians.

Not only does he push us to focus on the individual in medicine but he has a surprising take on Randomised Control Trials (RCT’s), an enduring respect for the appropriate use of the PA Catheter and a refreshing enthusiasm for one of the safest and cheapest investigations; passive leg raising.

Of course he delivers all this wisdom in English. Dealing with the accents of the Kiwi and Australian clinicians is one thing but to make matters worse his interviewer is a fast talking Irishman. To illustrate how hard that must be I decided to introduce him in French. (I don’t speak French! Thus that is some weird misguided kind of solidarity to expose a Francophone to!)

Jean-Louis’s talks from the ASM will all be available on Intensive Care Network and some are up already!

It is a credit to Charlie Corke and the CICM team led by Stephanie Gershon that the ASM goes from strength to strength. It is great that they have made this step into the #FOAMed world. Special mention must go to Lewis Macken and Oli Flower.

As at the Sydney ASM the College published the lectures and invited the Jellybean Podcasters (www.Lifeinthefastlane.com and www.IntensiveCareNetwork.com) to come along to the conference again and interview some of the biggest personalities at the ASM. These podcast interviews are informal, entirely unscripted conversations recorded in one take with no editing whatsoever. The hope is that they give the listener some insight into the personalities at the ASM, almost as if you had been there and found yourself talking to the eminent women and men that delivered the keynote lectures after their talk or over coffee. In New Zealand and Australia we are lucky to have an anti-hierarchical culture where people are encouraged to speak their mind. All opinions expressed in these conversations are those of the individuals and do not represent the views of their employers. These interviews try to give you some insight into the atmosphere at a CICM ASM and add to the valuable information delivered in the talks. Some of the lectures recorded at the ASM will be made available through the College website and Intensive Care Network.

The CICM ASM 2018 (CICMxJellybean) Podcasts are part of the larger series known as the Jellybean podcast recorded at conferences and meetings all over the world by fast-talking Irish doctor Doug Lynch. Doug was not paid to record, edit and distribute these recordings. Long time Jellybean collaborator Matt McPartlin wasn’t paid either! The Jellybean podcast is available through iTunes, Stitcher Radio, Soundcloud and via www.TheTopEnd.org

The CICM ASM organisers requested that we interview the main international speakers but that doesn’t stop us doing what we usually do…. interview anyone with a good story. There will also be 5 or 6 “normal” Jellybeans coming from the Hobart ASM.

Please follow us via the Lifeinthefastlane.com or Intensive Care Websites. You can subscribe to the podcast via iTunes, SoundCloud and Stitcher Radio. While you will usually hear the voice of Doug lynch about 1 in 10 Podcasts are recorded by my friend and co-conspirator Dr Matt McPartlin (@RollCageMedic). Why we would have two Irish people speaking on a largely Antipodean Podcast is a question that has never been answered. Contact me, Doug Lynch, via Twitter @TheTopEnd and we do want to hear from you. The Jellybeans have a home of their own; www.TheTopEnd.org

Photographs were taken and used with the permission of the subject.