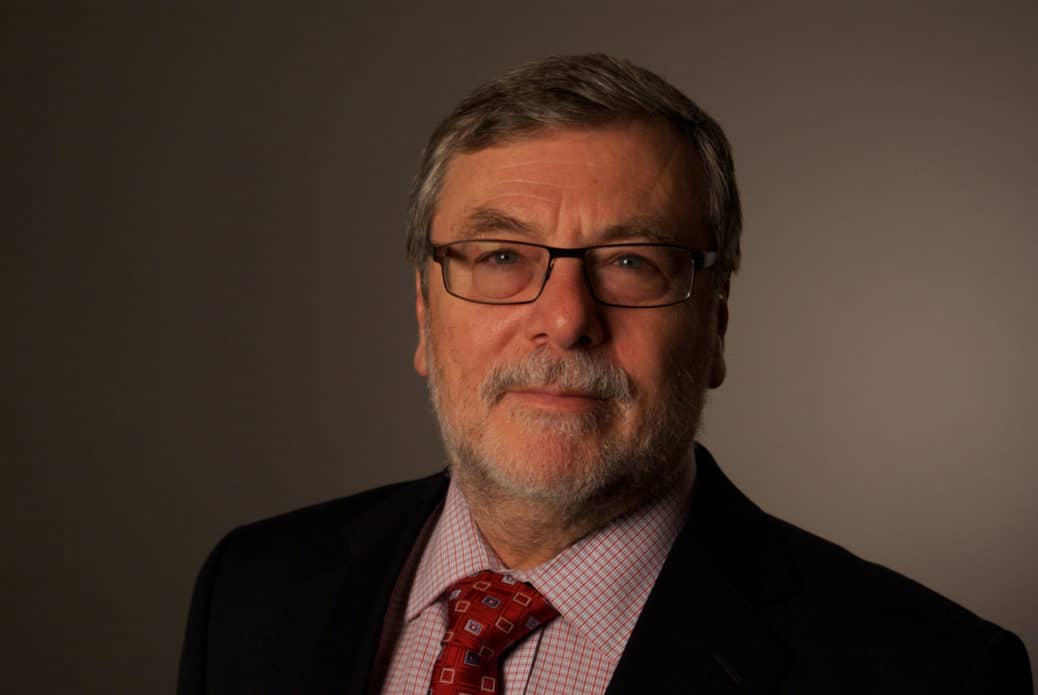 Professor Michael Pinsky. In his own words. Jellybean 99 and CICMxJB 7 from the Annual Scientific Meeting in Hobart.
CICMxJellybean 7 and Jellybean 99
Recorded at ASM 2018 Hobart

This is the third in a special series of Jellybean Podcasts recorded at the College of Intensive Care Medicine’s Annual Scientific Meeting (#CICMASM2018) in Hobart, Tasmania.

Professor Michael Pinsky, Researcher extraordinaire and seemingly on the editorial board of almost every journal in critical care.
Michael Pinsky needs no introduction. Literally none.
Michael is a giant of North American and International Intensive Care research and practice. It is difficult to understate his achievements to date; hundreds of articles, hundreds of chapters and hundreds of lectures delivered at international conferences.
The best person to tell you about Michael Pinsky is Michael Pinsky. Sit back and behold.

As at the Sydney ASM the College not only publish the lectures but they also invited Podcaster Doug Lynch ( www.litfl.com  and www.IntensiveCareNetwork.com to come along to the conference again and interview some of the biggest personalities at the ASM. These podcast interviews are informal, entirely unscripted conversations recorded in one take with no editing whatsoever. The hope is that they give the listener some insight into the personalities at the ASM, almost as if you had been there and found yourself talking to the eminent women and men that delivered the keynote lectures after their talk or over coffee. In New Zealand and Australia we are lucky to have an anti-hierarchical culture where people are encouraged to speak their mind. All opinions expressed in these conversations are those of the individuals and do not represent the views of their employers. These interviews try to give you some insight into the atmosphere at a CICM ASM and add to the valuable information delivered in the talks. Some of the lectures recorded at the ASM will be made available through the College website and Intensive Care Network.

Here are the links to Michael’s talks at the ASM;

The CICM ASM 2018 (CICMxJellybean) Podcasts are part of the larger series known as the Jellybean podcast recorded at conferences and meetings all over the world by fast-talking Irish doctor Doug Lynch. Doug was not paid to record, edit and distribute the podcasts. The Jellybean podcast is available through iTunes, Stitcher Radio, Soundcloud and via www.TheTopEnd.org

Photographs were taken and used with the permission of the interviewee. The Intro and Outro music clips used in this series of Podcasts are courtesy of Swedish artist Ikson. Ikson’s work can be found on Soundcloud; https://soundcloud.com/ikson